Las Cruces police arrested a man suspected of violently attacking and sexually assaulting a former girlfriend during a night-long incident.

22-year-old Marcos Alvarado Jr. is being charged with two first-degree felony counts of criminal sexual penetration, two counts of first-degree kidnapping and two third-degree felony counts of aggravated battery against a household member. Police first found out this incident began about 10 p.m. on the evening of Monday, Nov. 18, after Alvarado invited the woman, a former girlfriend, to dinner. The woman was transported to a local hospital after suffering multiple injuries to her arms, eyes, face, neck and torso. Police stated her injuries, though serious, are not life-threatening. 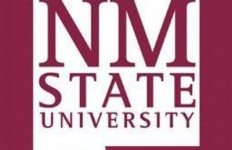 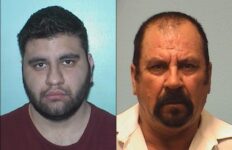 TWO SUBJECTS ARRESTED FOR THE SHOOTING OFF OF THE EAST MESA→