Las Cruces has a new interim Chief of Police. Former deputy chief of administrative support services Miguel Dominguez has been named interim Police Chief. The department says Dominguez will serve until a permanent chief is named which is expected to happen sometime this fall. Dominguez takes over after the resignation of Chief Patrick Gallagher over the choking death of a suspect by a Las Cruces officer under Gallagher’s watch. Gallagher held the post since 2018 after having served as Chief of Police in Santa Fe and Truth or Consequences. 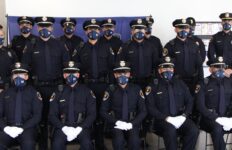 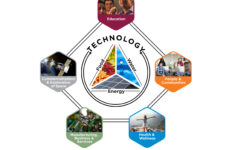