Joey Hernandez can be heard in the mornings on HOT 103 Big Show.  Born and raised in New Mexico, Joey has been on the airwaves in Las Cruces for over 8 years. While attending New Mexico State University, he came across a job opportunity at Radio of Las Cruces.   “I was Journalism major with NO CLUE as to what I wanted to do and radio was my leap of faith into media,” Joey said, “I haven’t looked back.”

When asked what has been his biggest moment in radio thus far, Joey said, “Getting the opportunity to interview Rev Run of Run-DMC! He is a pioneer in Hip- Hop. It was one of the first interviews I ever conducted. At the time, we were talking about his upcoming induction into the Rock And Roll Hall of Fame and his personal take on the future of Hip-Hop. I’ve been blessed to interview many artists, actors, comedians, and entertainers that I admired as a kid, but talking with Rev Run will always be a highlight for me! Who would have thought that this boy from a small farm town would have a job where you are able to interview living legends?”

One thing that you may not know about Joey is that he is such a huge professional wrestling fan. For his honeymoon, he and his lovely wife, Cynthia, attended WWE’s Royal Rumble.  Yes, Joey is a really romantic guy.  When he is away from the mic, Joey devotes his time to his family, to whom he credits all of his success. With his fun personality and great sense of humor, Joey Hernandez is a man who steps in front of the microphone with the goal of taking you, the listener, on an adventure! “Buckle up everybody, and enjoy the ride.”

Having been trained by one of the greats, Jackie keeps in the tradition of her mentor and inspiration, Steve Crosno. Like Steve, Jackie’s love centers on the Mexican Culture, music and the heart of what is the community of Las Cruces. She also believes in the power of high volume and hair. She was at an impressionable age when she first heard and adopted her religious creed: The Bigger the Hair the Closer to God. Along with, good hair is the best revenge. This personal faith has yet to steer her wrong.
When she is not in the studio or with a mic in her face, there is a good chance you’ll catch her supporting local talent and the Underground Hip Hop Scene. She is an aficionado of Graffiti Art and has quite the collection. Atmosphere, Roller Skates, and Boxers (of the canine variety) are counted among her favorite things. As for her personal work philosophy, to borrow a quote from the great dame, Bette Davis: “I will not retire while I’ve still got my legs and my makeup box.”
Whatever kind of day you’re having you can count on Jackie to get it started on the right beat. Tune in every morning to get your daily wakeup call on Hot 103 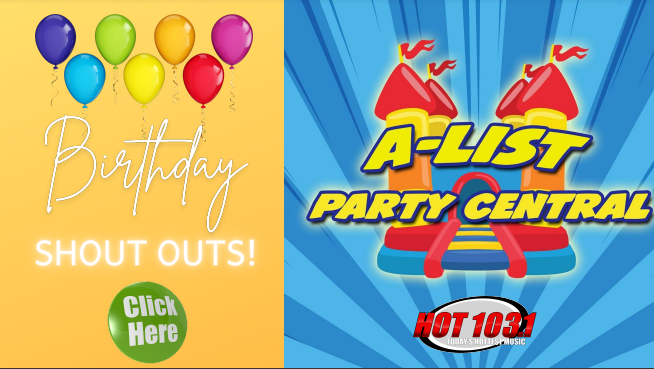 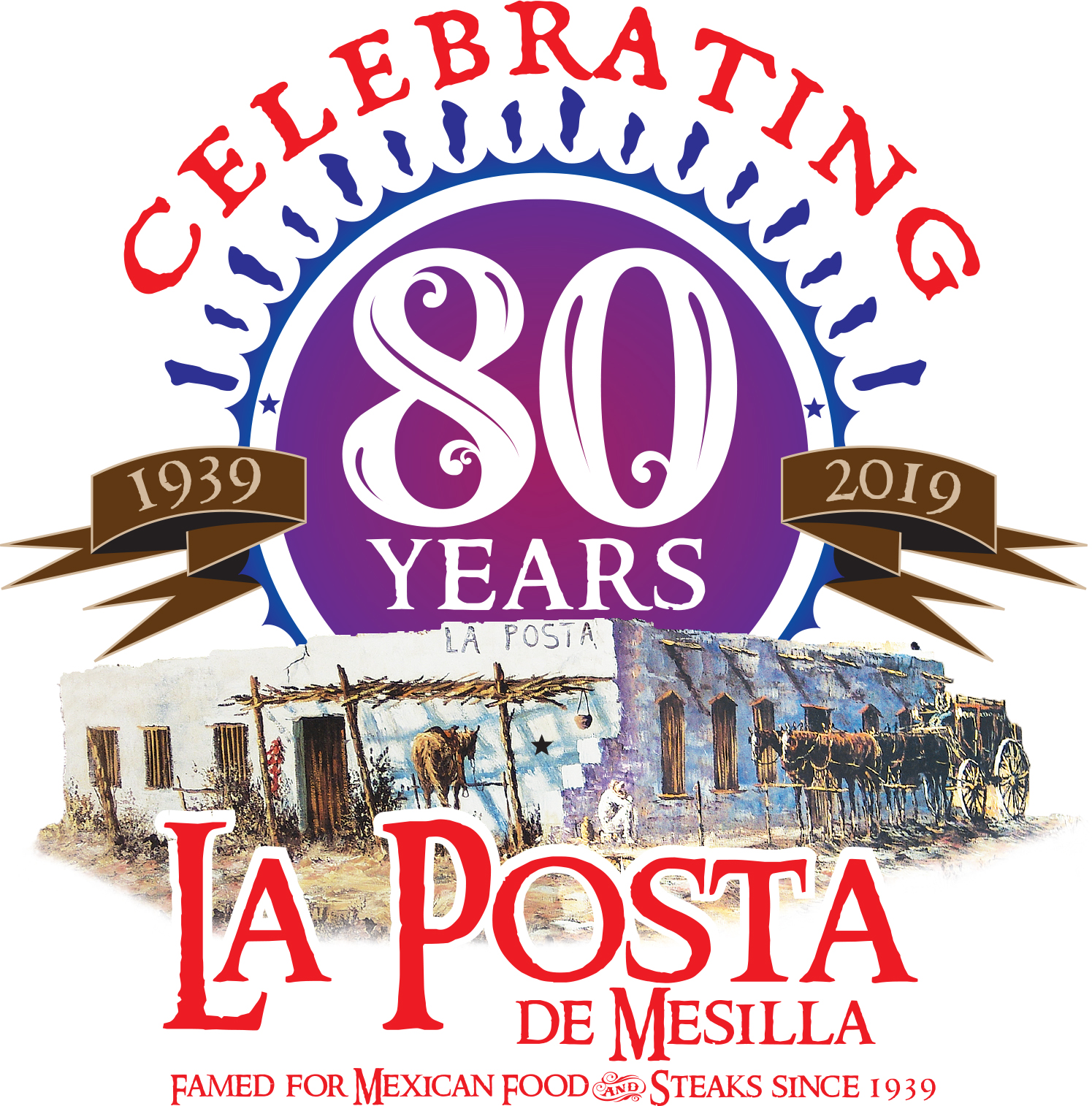