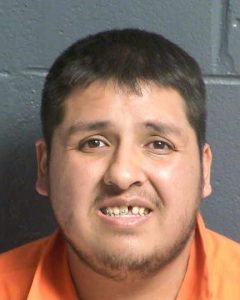 Doña Ana County Sheriff’s detectives are investigating a fatal stabbing that happened in Anthony Monday night. The suspect in custody is reportedly the victim’s son.

An initial call was made to Anthony Police just before 7 p.m. in the 400 block of Tierra Dorada Circle. Sheriff’s detectives responded to assist, and later took over the investigation.

The victim, a female in her 40s, was transported to an El Paso-area hospital with several stab wounds to her upper torso. She was pronounced dead shortly after.

Detectives arrested Arturo Deandre Parra, 22, who was still at the home where the incident allegedly occurred. Parra was transported to the Doña Ana County Detention Center where he’s being held without bond on one count of first-degree murder, aggravated assault with a deadly weapon and tampering with evidence.

The investigation is ongoing. 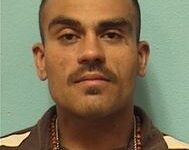