The Cielo Vista Mall parking lot was temporarily locked down earlier this week while authorities searched for suspects of an armed robbery. El Paso police say officers stopped a vehicle Wednesday afternoon with five or six armed suspects inside, who fled on foot into the parking lot. Officials say the suspects were located less than a half-hour later. Their identities have not been released. 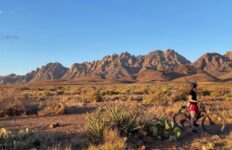 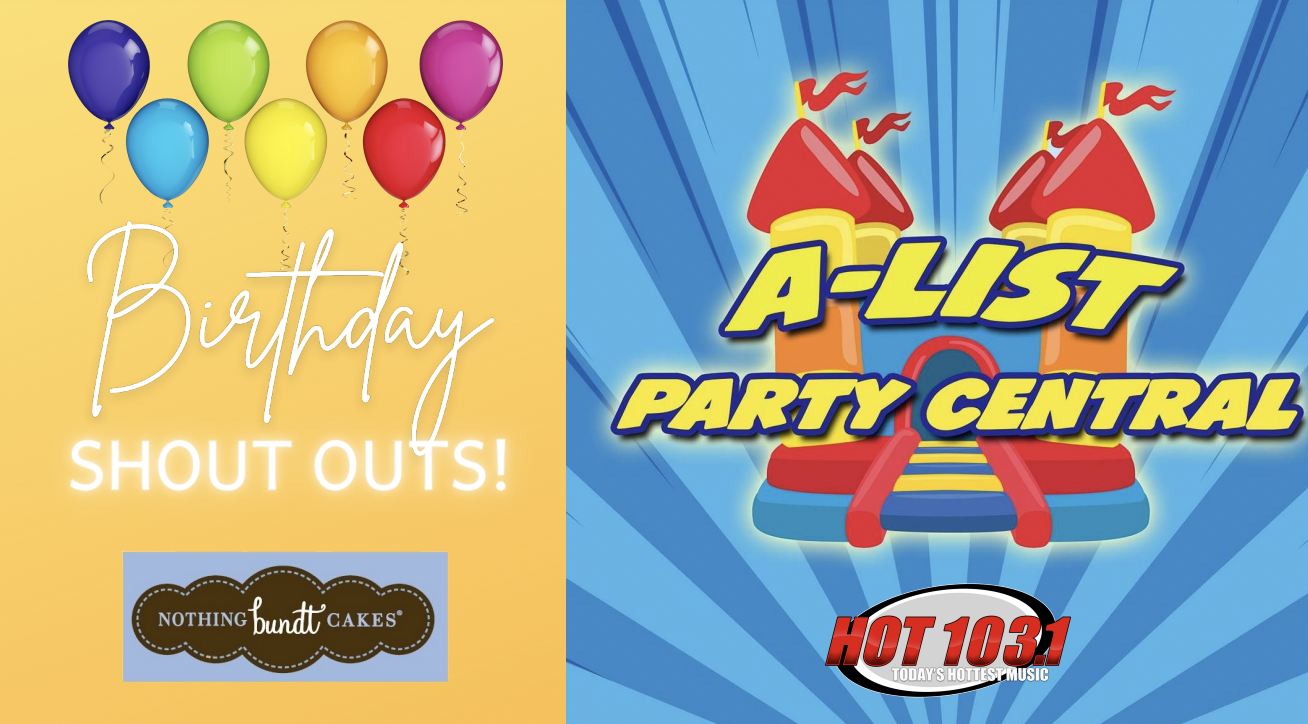 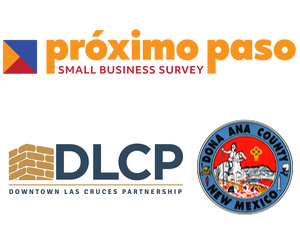