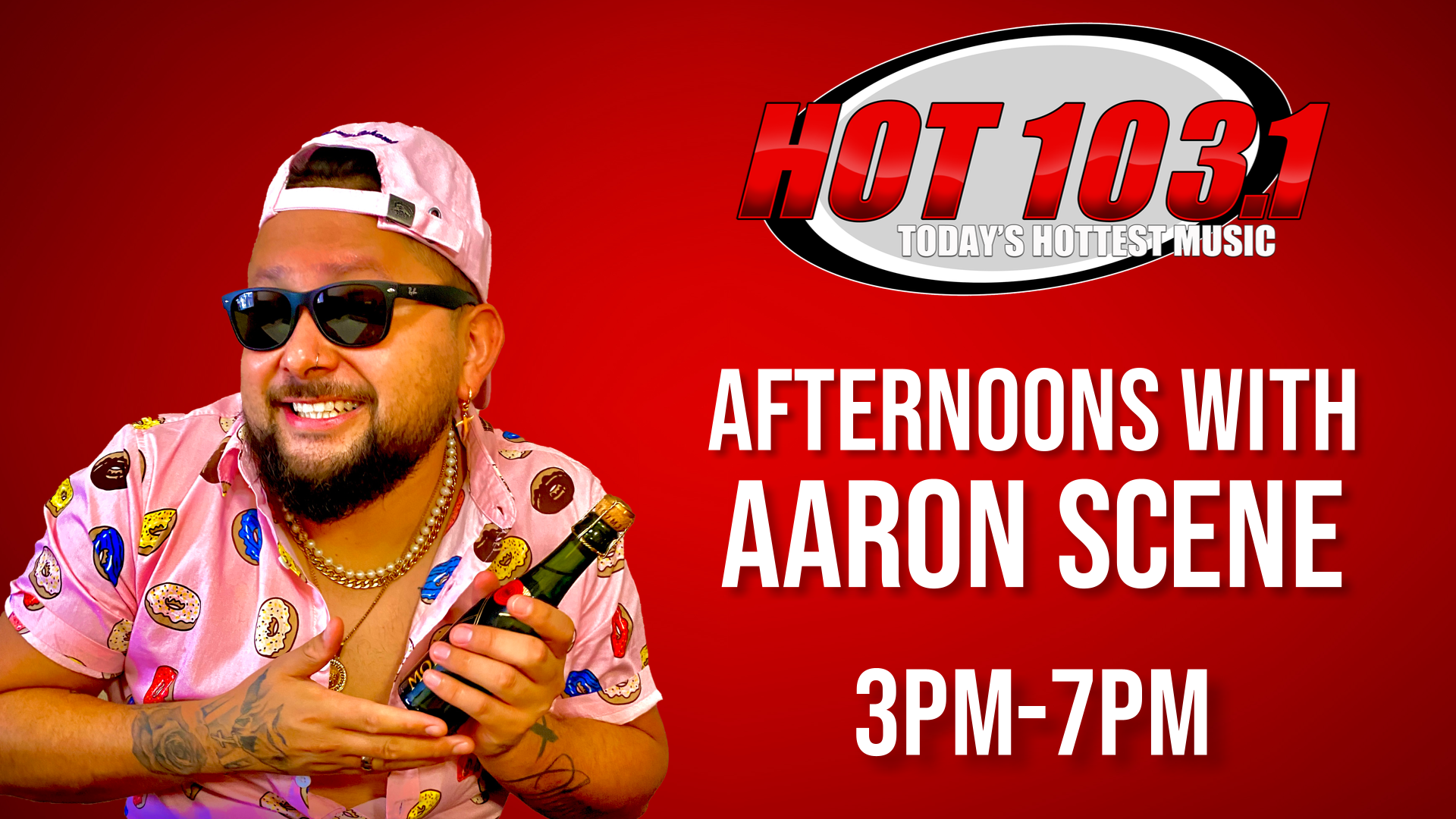 Aaron Scene has been on the scene in not only Las Cruces and El Paso but has expanded his reach to new heights such as Phoenix, Albuquerque and even the beaches of Puerto Penasco, MX. Having been on the airwaves of Hot 103 for several years and opening for some the worlds biggest names, Aaron Scene is no stranger to the spotlight. Aaron currently holds the #1 spot in afternoon radio and coordinates a weekend mixshow -Hot 103 House Party- that attracts DJs from all over the country. Aaron has also held residencies at some of El Paso’s most well known bars & clubs throughout the years and has played alongside some of the area’s most well known talent. Having opened for artists such as Diplo, Steve Aoki, Pauly D, Da Baby, Kirko Bangz, Baby Bash and countless others, Aaron Scene knows how to get the party started. And not to mention his thousands of followers across social media that follow the one and only Aaron Scene. 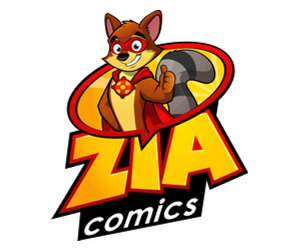 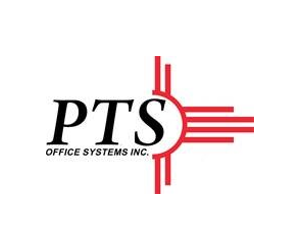