Two people are in custody in connection to a house fire early yesterday morning. Crews were sent to the 5700 block of Marie Tobin Drive, where officials say the blaze severely damaged the home and several nearby vehicles. Authorities said the home was vacant at the time of the fire, but KTSM reports it was recently suspected to be a migrant stash house. Neighbors told the station several alleged illegal immigrants were arrested at the house last week. Police said the two suspects in the fire are U.S. citizens, but their identities have not been released. 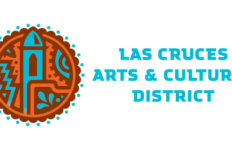 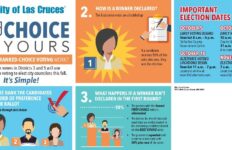